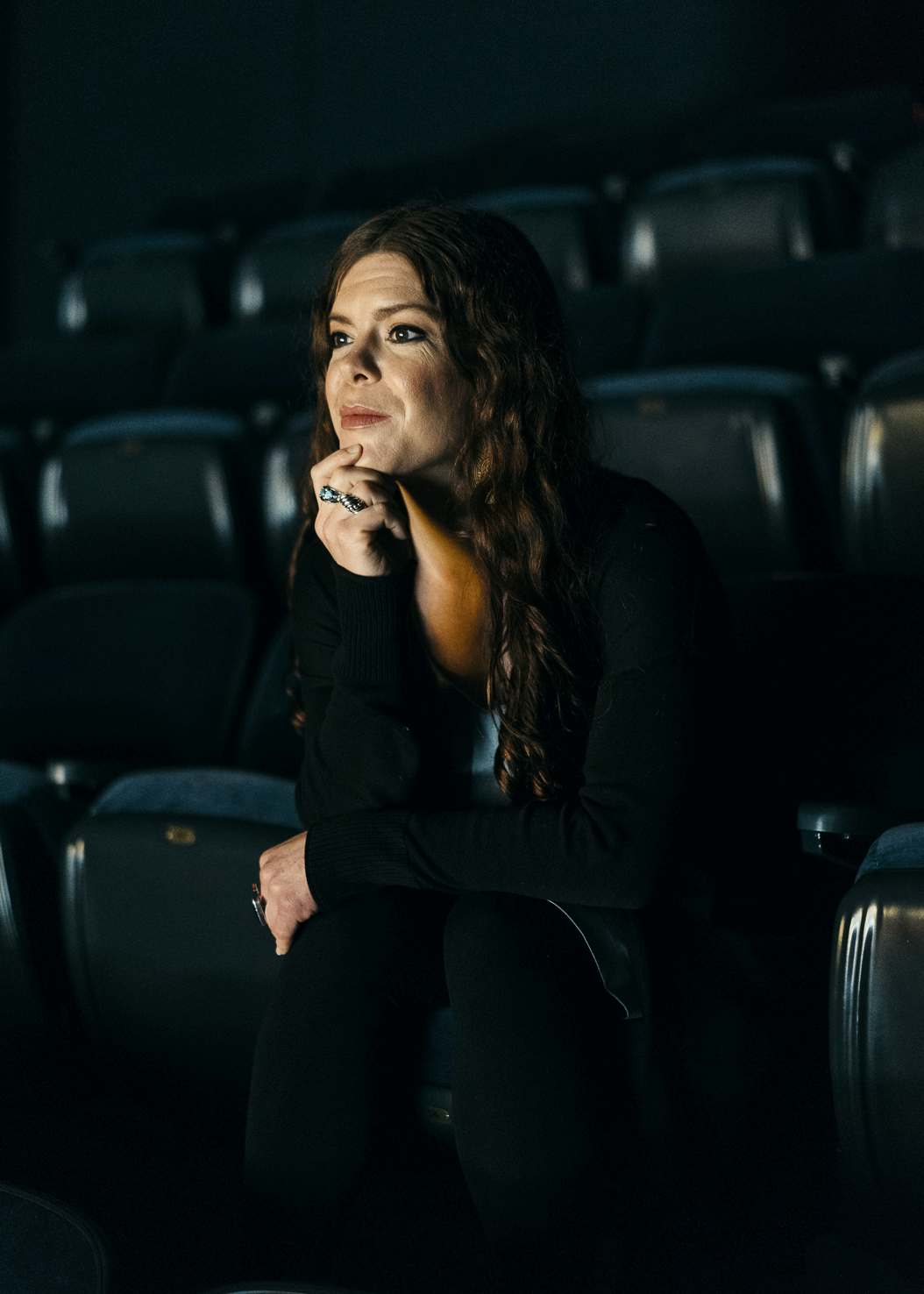 Tribal sovereignty and safety for Native women are inextricably linked, and thus restoring tribal sovereignty has become the focus of many Native women advocates. Today, Native women are the only population within the United States whose local government does not have the inherent right to prosecute the individuals who rape or murder them in their own homes. While many in the U.S. have been rightly focused on the over-militarization of local police forces and their excessive use of forces against communities of color, it is critical that we simultaneously recognize that Native women have a right to be safe in their own homes, and ultimately, restoring tribal sovereignty and jurisdiction to prosecute violent crimes committed against Native women is part and parcel to addressing the systemic and historic ways in which policing in the United States has inflicted violence on marginalized communities.

Mary Kathryn Nagle is an enrolled citizen of the Cherokee Nation. She is also a partner at Pipestem and Nagle Law, P.C., where she works to protect tribal sovereignty and the inherent right of Indian Nations to protect their women and children from domestic violence and sexual assault. From 2015 to 2019, she served as the first Executive Director of the Yale Indigenous Performing Arts Program. Nagle is an alum of the 2013 Public Theater Emerging Writers Program. Productions include Miss Lead (Amerinda, 59E59), Fairly Traceable (Native Voices at the Autry), Sovereignty (Arena Stage), Manahatta (Oregon Shakespeare Festival), Return to Niobrara (Rose Theater), and Crossing Mnisose (Portland Center Stage), Sovereignty (Marin Theatre Company), and Manahatta (Yale Repertory Theatre). She has received commissions from Arena Stage, the Rose Theater (Omaha, Nebraska), Portland Center Stage, Denver Center for the Performing Arts, Yale Repertory Theatre, Round House Theater, and Oregon Shakespeare Theater.

This event is free and open to the public, but registration is required.